Since September 2016, Boyana Achovski serves as Secretary General of Gas Infrastructure Europe (GIE), the European association of gas transmission, gas storage and LNG regasification terminal operators. Prior to her current function, Ms. Achovski held the position of GIE Vice Executive Secretary for a period of 4 years. Before joining GIE, Boyana Achovski worked for Bulgartransgaz, the Bulgarian transmission and storage operator, where she led the Analysis and International Operations Division, managing the company’s undertakings relating to the European regulatory framework and European energy policy. Ms. Achovski graduated in International Economic Affairs, specialized in International Finance and holds a Master’s degree in Finance. Boyana Achovski was a Chair of GasNaturally Steering Committee from June 2017 to January 2018 and from July to December 2019.

Click on the photos below to check out our team’s biographies. 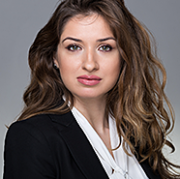 Roxana has been the Deputy Secretary General of Gas Infrastructure Europe (GIE) since 2017. GIE is the voice of the European gas infrastructure operators, including gas pipelines, storage and LNG terminals. It has 70 members across 26 countries. Before joining GIE, she worked for the Romanian gas transmission operator Transgaz, where she was responsible for the company’s relations with the EU and national governments. She’s also worked in the Romanian Parliament as an advisor on international relations and economic affairs. Roxana holds a Master’s Degree in Business Administration and German. She has studied in Germany, Belgium and Russia. She was the coordinator of the now defunct EU-Russia Gas Advisory Council. She is a visiting lecturer at the Bucharest Academy of Economic Affairs. 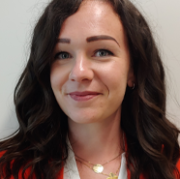 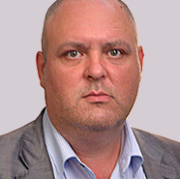 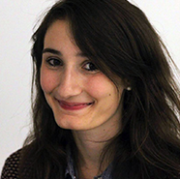 Since November 2019, Mathilde Blanchard has been in charge of the Storage Column, the Disruptive Energy Area and the Prime Movers Group on guarantees of origin within GIE.

Earlier in her career, she was part of the external relation department of ENGIE, a leading global company in low-carbon energy and services. Prior to that, she worked at the Delegation of the European Union to Congo on various subjects ranging from the certification of wood products to forest governance.

Mathilde holds a double Master of Arts in European affairs from Sciences Po Lille in France and Aston University in the United Kingdom. 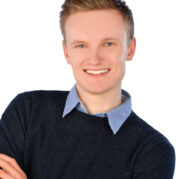 Since February 2021, Tobias Bühnen has been working as a Policy Advisor in the CH4 and New Gases Area within GIE, focusing on the current and future role of gas infrastructure operators in contributing to the EU Green Deal targets.

Before joining GIE, he worked on European affairs within the Regulatory & Public Affairs Department of the German Gas Transmission System Operator ONTRAS. 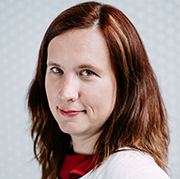 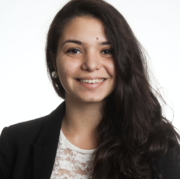 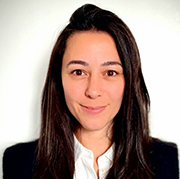 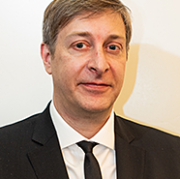 As CTO, David is in charge of GIE’s REMIT reporting by gas infrastructure operators towards ACER, the European Union Agency for the Cooperation of Energy Regulators. He also manages GIE’s Transparency Platforms and Inside Information Platform for Urgent Market Messaging (UMM). Covering both regulatory and technical aspects, this is further expanded with several data usage publications such as gas infrastructure maps and data reporting tools which are well recognised within the industry.

David has been with GIE since its inception in 2001. Prior to his activities within the gas infrastructure industry, he has worked for Unilever (1996-2000) as well as the maritime sector (Cast Terminal Europe, Zeebrugge and Ghent Port Authority) and several other dedicated IT projects.

David holds a Master in applied economics with international business specialization (University of Leuven, VLEKHO Business School, Campus Brussels) since 1994 and a PostGraduate in Maritime Sciences since 1995 (University of Ghent, Law department), focussed on port operations.